By Katie McCormickOctober 22, 2021No Comments 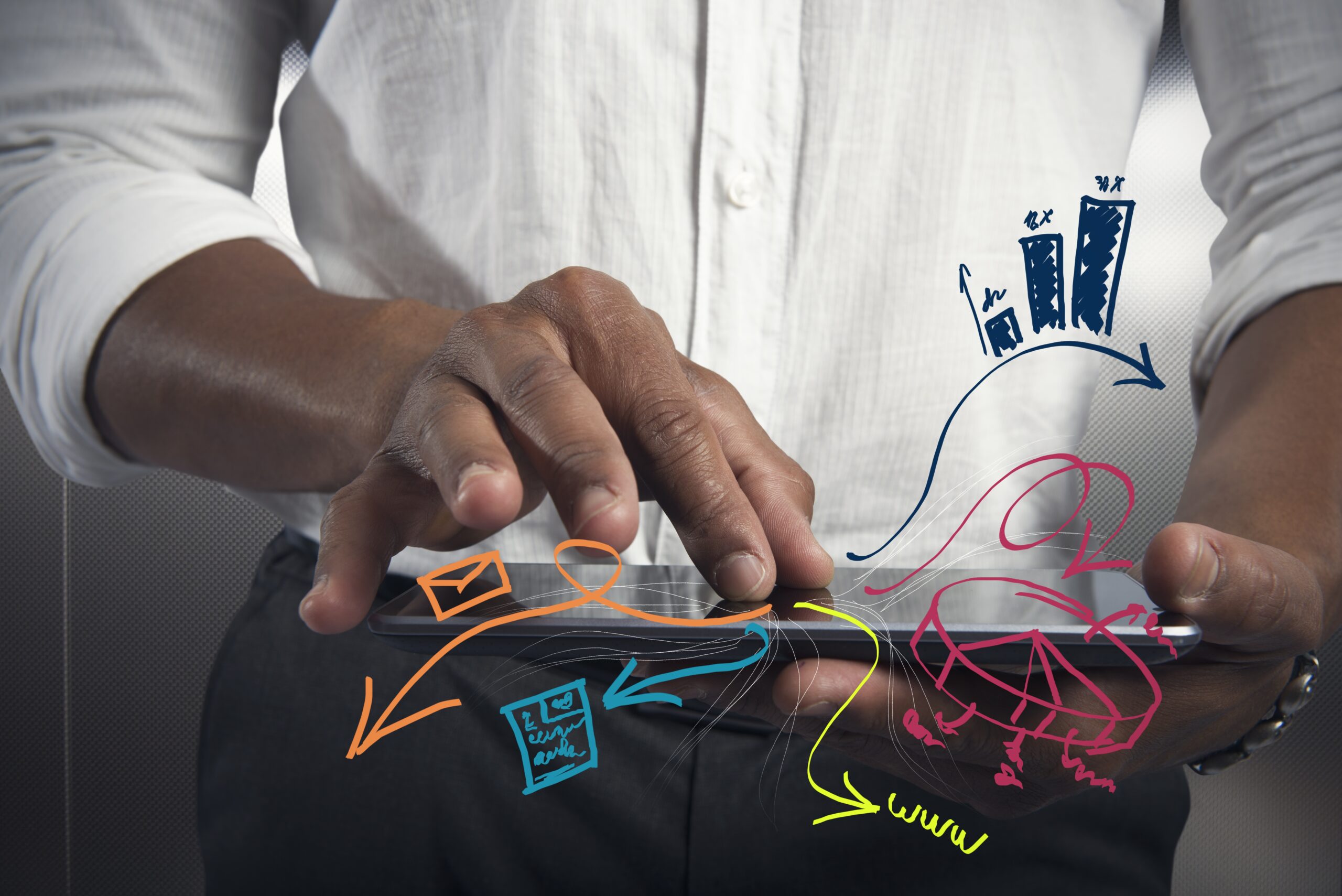 There are so many strategies and methods for collecting data from a target market or group of users. Some methods are passive, interpreting data collected by website cookies and tracking pixels to build an understanding of user behavior. Other methods are more proactive, taking the form of thoughtful marketing surveys to get behavior and attitude insights directly from consumers.

Whatever the data collection method, it is then up to researchers and insights teams to study that data, which leads us to hypothesis testing. Hypothesis testing is a way of life for many researchers when it comes to quantitative and qualitative research studies. Although learning about the level of significance is important, the overall question of what is the purpose of survey research and why researchers, especially in business situations, perform it, are a point to focus on as well.

What Are Some of the Benefits of Survey Research?

In most cases, the purpose of survey research is to gather information from a large collection of individuals to glean information about prospective customers, current users, and competitors or the competitive landscape. And while surveys are an extremely useful tool for conducting research, they come with a lot of benefits outside of simply gathering data.

For one, because surveys have morphed from in-person settings with pens and paper into digital venues with online forums and discussions, the cost of survey research has drastically diminished. If a business is looking for a cost-effective way to gain data about future client prospects, possible consumers, or brand loyal customers, survey research is a great way to find that information and to then make data-driven business strategy decisions.

Another perk is that survey research is extremely accessible and dependable. Because surveys are often used to directly collect information from a large number of individuals, they must be a highly versatile medium, able to be conducted on desktop and laptop computers, as well as smartphone and tablets when respondents are on the go. The dependability and accessibility of this research medium, in turn, makes survey data a dependable source for researchers to pull their insight.

Not only do some benefits of survey research include cost, accessibility, and dependability, survey research is also valuable in terms of unearthing business solutions through decisive customer data points. With KnowledgeHound’s survey data analysis experience, researchers can get to these important data cuts while eliminating information silos. Find and access key data points with a simple search through KnowledgeHound’s easy-to-use interface and share valuable insight with other members of your team.

An Intro to Hypothesis Testing: What Is P-Value in Research?

There are a lot of letters thrown about in research and hypothesis testing including something called the P-Value. If you’re someone with a curious mind or have upcoming research to take part in and need to know things, like what the p-value in research is, we’re here to break it down for you. Understanding the purpose and benefits of survey research are one thing, taking part in the analysis of the data from the research is another.

Prior to and when survey research is being conducted are when you’ll be paying attention to the P-Value. Simply put, the P-Value is the value of calculated probability. When looking to find out that a survey research’s data is statistically significant or if the data is not statistically significant, a researcher will go straight to the P-Value to gauge whether the value found is less than 0.05 or greater than 0.05.

The P-Value is calculated when a researcher is taking part in hypothesis testing that includes a null hypothesis, or rather, if the hypothesis test understands there to be no difference between two groups that are partaking in the testing.

Data-driven analytics and insights are increasingly important in business decisions for an organizational framework and future strategy development. You don’t have to work in science or in a scientific field of inquiry to use hypothesis testing. Not only is hypothesis testing in business research an important part of building out a strategy, it is also vital to use the data from the testing to verify that the strategy is working and then make adjustments, where needed, to improve results.

Even with that information, you might be thinking, “How should I practically use hypothesis testing in business research?” Well unfortunately, there’s no simple answer because hypothesis testing can be used in any variety of situations from managing sensitive financial information of a client to determining the effectiveness of a company’s social media strategy.

Even though both scenarios are distinctly different, hypothesis testing can help determine what an end-product would be with regard to an unproven question. What’s more, hypothesis testing in business research, especially when it comes to finances and a company’s internal and external (think clients) fiscal responsibility, is a proven method to guide next steps and decision-making within whole corporations, specific offices of an organization, or even one team of 10 at a large company.

Whether a researcher or non-researcher partakes in hypothesis testing in business through survey research, what’s critical to remember is that the data is what’s most important. However, because the raw numbers hold no meaning until they’re put into context, having a platform where data visualization takes place alongside data discovery including categorization and organization in an easily-digestible and user-friendly platform is essential. Learn how KnowledgeHound helps brands and businesses capitalize on data to further not just business objectives but also relationships with consumers. 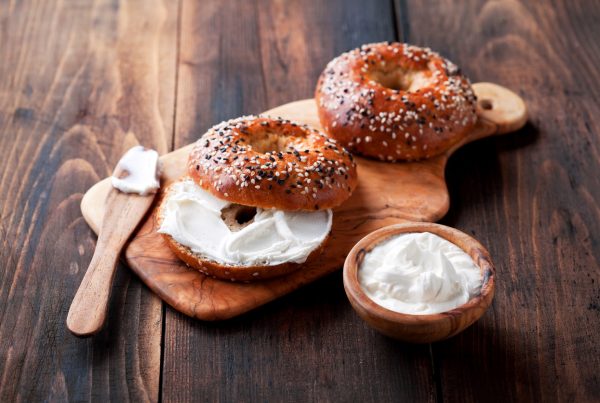