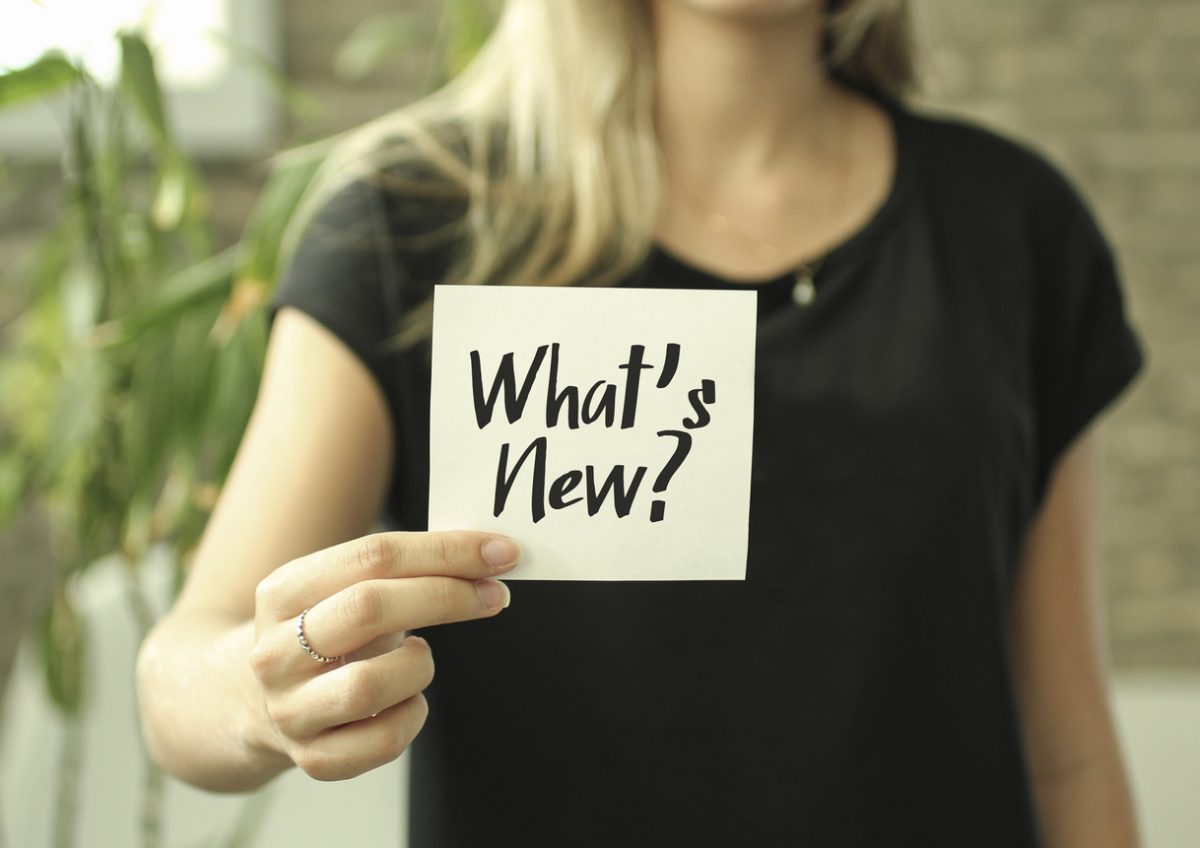 KnowledgeHound, the world’s only search-based analytics solution for survey data, announced its most sought-after product release with Rapid Reports earlier this year. Rapid Reports by KnowledgeHound is designed to fit into your existing workflow whether you need full cross tabs or wish to zoom in on a particular visualization of your data.

Since then, the feature has been eagerly adopted and is fast becoming the most popular aspect of the software. With a feature as quickly accepted as Rapid Reports comes an influx of feedback from users, to which KnowledgeHound has keenly listened! Now, in large part to this feedback, Rapid Reports boasts of the following features:

“I’ve been with KnowledgeHound since the very beginning with our founder, Kristi Zuhlke. We started this company nine years ago working out of a coffee shop and my Chicago studio,” said Joe Razza, founding team member and VP of product & design. “Working faster and more efficiently than the status quo is one of the biggest opportunities we have as a technology. The Product Team has several clients in beta to ensure this meets the day-to-day needs of your key stakeholders. Rapid Reports can be as simple or sophisticated as you need, depending on what you’re looking to understand. Insights teams can analyze dozens of variables in minutes, which is 10x faster than it would take using previous features.”

Users can still leverage Rapid Reports to unlock consumer patterns that they didn’t know existed and ultimately export to a presentation-ready or classic table format. It supports all your unique reporting needs.

“We need to be able to quickly uncover where there are major differences in a study’s responses across demographic variables,” one client said after their beta test of Rapid Reports. “This allows us to do just that.”

Watch our YouTube video about the launch of Rapid Reports.

KnowledgeHound is a Chicago-based marketing technology company. Its search-based survey data analysis solution empowers clients to make customer-focused decisions on the fly by maximizing the impact and lifetime value of already expensive and hard-to-leverage survey data. The company is proud to partner with world-class Fortune 500 organizations, transforming and unifying survey data into approachable insights that allow their market research and analytics teams to move at the speed of the business, ensuring their customers stay at the forefront of every business decision while driving efficiencies along the way. 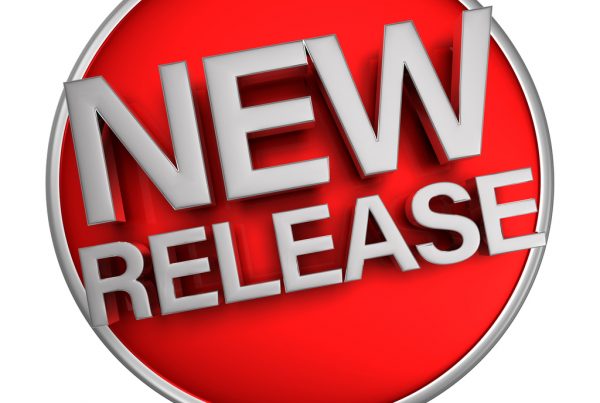 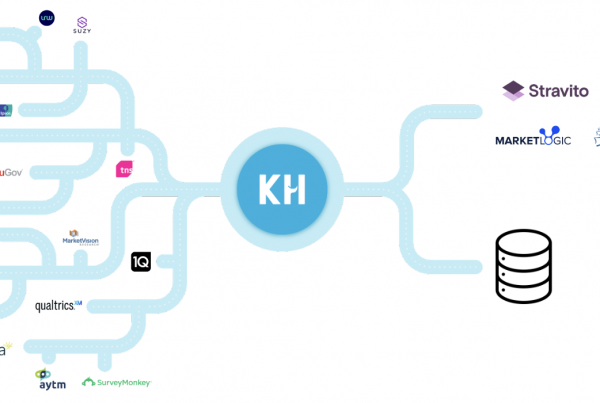 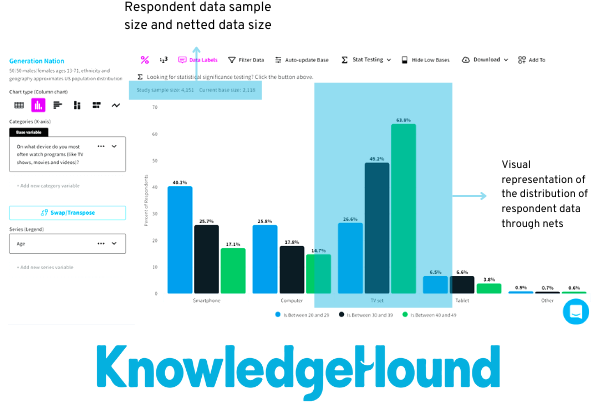